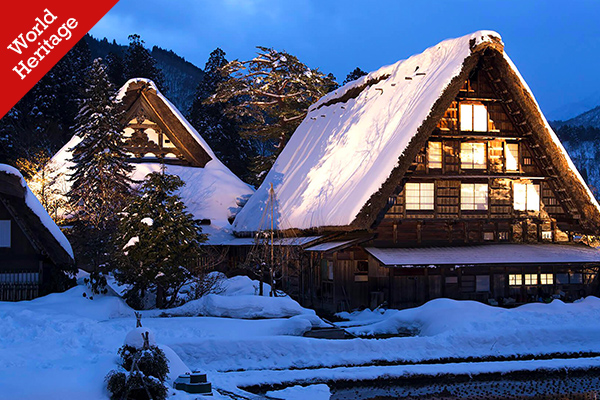 This village—still inhabited today—is famous for its many (around 100) large and small houses built in the gassho-style (a uniquely Japanese construction style featuring steeply slanting thatched roofs that meet at a high peak) that have been preserved. 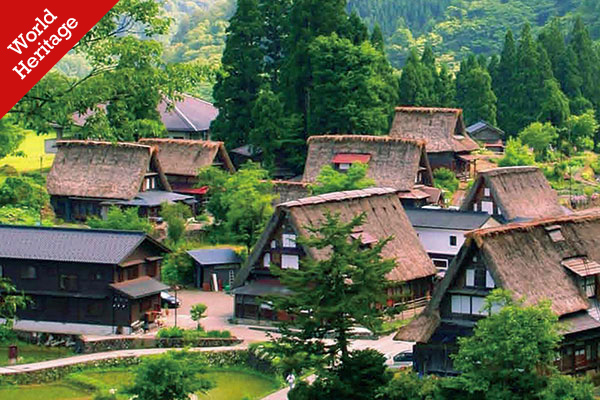 Gokayama is located in a region with heavy snowfall, with snow piling up 2–3 meters in winter. Consequently, the gassho-style houses in this village are characterized by their very steep slanting roofs (steeper than those in Shirakawa-go) which form almost equilateral triangles. 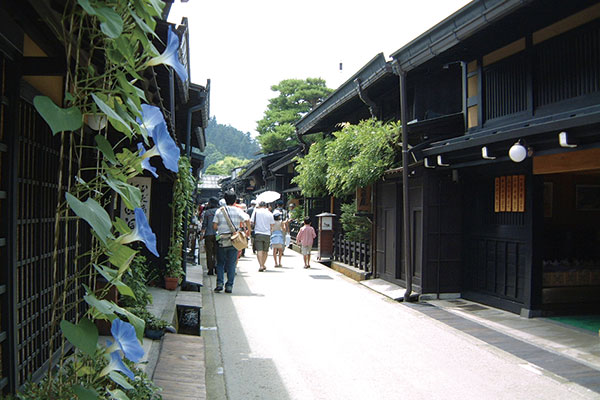 This area features an old-time streetscape that retains vestiges of the Edo Period as well as historical buildings such as Takayama Jin’ya. Another attraction is the area’s easy access from Nagoya by express train, with no need to change lines. 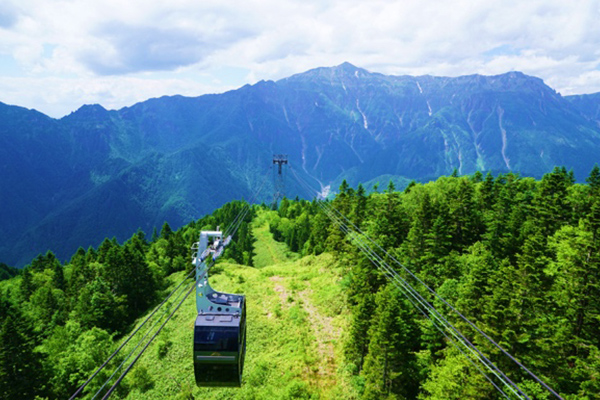 The Shin-Hotaka Ropeway is located in Japan's Northern Alps and is the only double-decker ropeway in Japan where you can enjoy a spectacular view 2,000 meters above sea level. The 360-degree panoramic view from the top of the mountain holds a two-star rating in the Michelin Green Guide Japan. The beauty of the mountain changes with the seasons and offers enjoyment year-round. 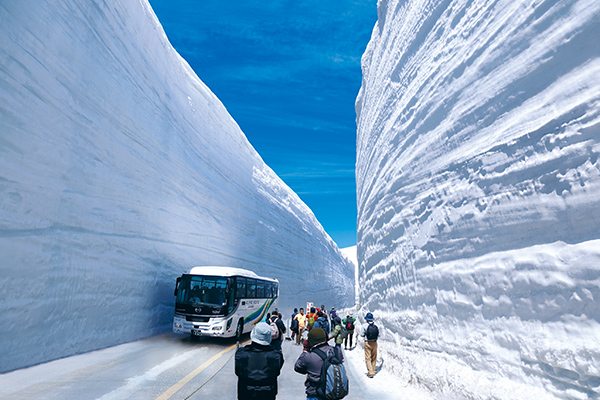 The Tateyama Kurobe Alpine Route is one of the world's leading mountain tourism routes. It passes through the 3,000-meter-high mountains of the Northern Alps. The route is 37.2 km long with a maximum height difference of 1,975 m and is closed from mid-November to mid-April due to snowfall. From April to May, the view of the Snow Valley attracts many tourists, especially during this season when the snow is removed from the road, and stands at 10m and is breathtaking. 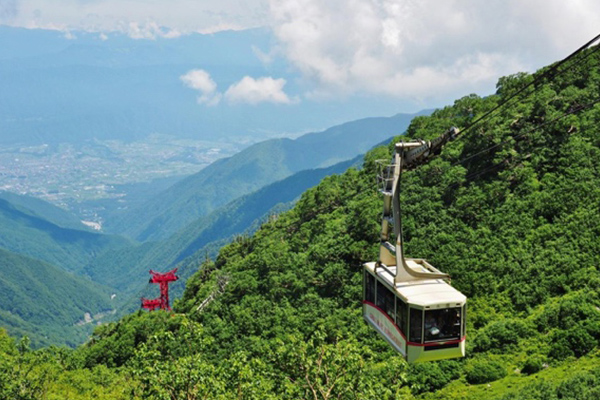 The Central Alps Komagatake Ropeway is a ropeway that spans the Senjojiki Cirque in Japan's Central Alps. The difference in height between the departure station and the arrival station is 950 meters, the steepest in Japan, and Senjojiki station, at the summit, sits at an elevation of 2,612 meters, the highest in Japan. Senjojiki Cirque is at the arrival station. Its terrain was carved out by glaciers almost 20,000 years ago, and here you can enjoy nature throughout the four seasons, with precious alpine plants in summer, colorful leaves in autumn, and pure white snow in winter. 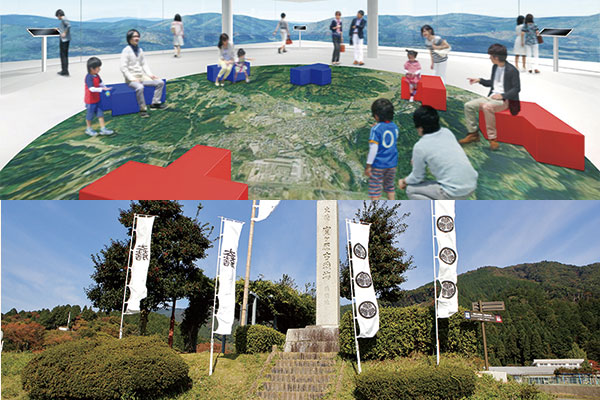 On this site in 1600, a fierce battle took place for hegemony among Japan’s leading military commanders at that time. The Gifu Ancient Sekigahara Battlefield Memorial Museum will be opening in July 2020! This facility will feature a spectacular theater recreating the Battle of Sekigahara as well as an observatory providing sweeping views of the ancient battlefield site. 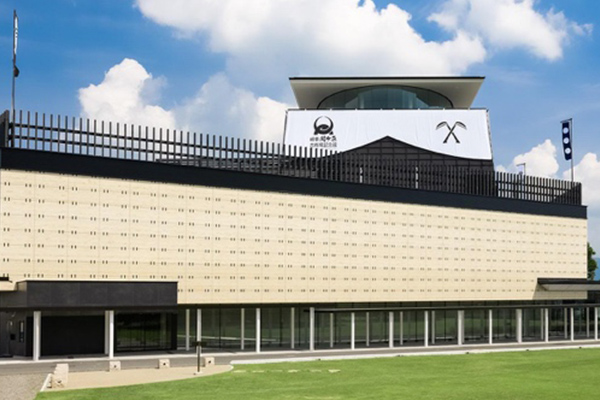 Gifu Sekigahara Battlefield Memorial Museum, built on the site of the famous Battle of Sekigahara in 1600, the most famous battle in Japanese history, is a facility with many experiences on offer. The museum houses a large floor-screen of the battlefield from a bird 's-eye view, a theatre with battlefield recreations, and a VR attraction that allows visitors to experience a one-on-one battle from the Warring States period. 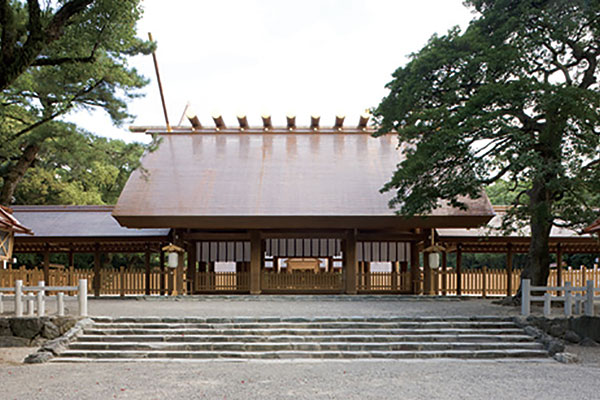 One of the Three Sacred Treasures, the Kusanagi-no-Mitsurugi sword, is enshrined here at this shrine, which was built around 1,900 years ago. During the Warring States Period, leading military commanders would also visit this shrine to pray for victory in battle. 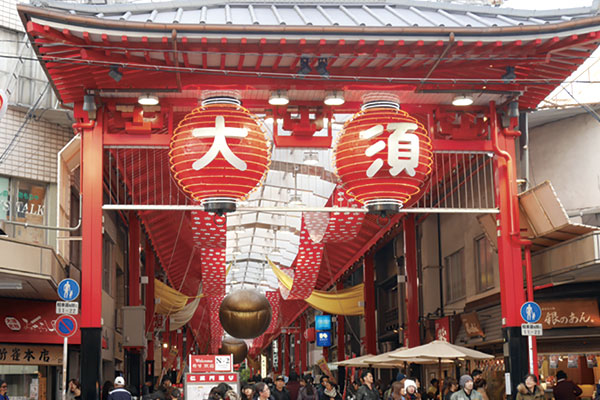 Osu prospered as a district outside the gate of Osu-kannon Temple. Packed with some 1,200 large and small shops, this huge shopping district bustles with activity day after day. Perhaps a remnant of the measures implemented by Tokugawa Muneharu, who once ruled Nagoya, to promote performing arts, the Osu district continues today to play a role as an epicenter for sub-culture. 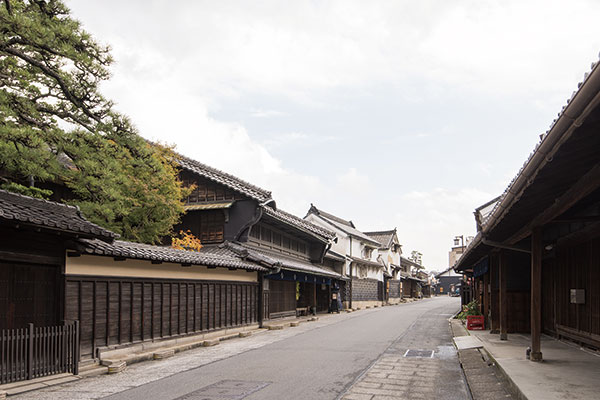 Located on the Old Tokaido Highway, this town prospered as a production area for traditional Japanese handicraft of tie-dyeing (Arimatsu-shibori, Narumi-shibori). Incidentally, the neighboring town of Narumi was where the Iga-hyakunin-gumi (Iga Two hundred-Member Gun Squad) once resided. 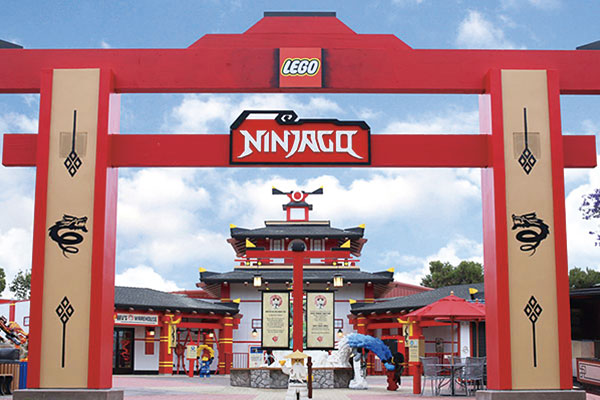 A new Ninja-themed area has been created at LEGOLAND Japan®. Here you can enjoy a variety of activities including Flying NINJAGO® (where you can fly about in the air like a Ninja), NINJA Games (where you can throw shuriken to win a prize), and Lloyd’s Spinjutsu Spinners (where you can experience spin techniques). 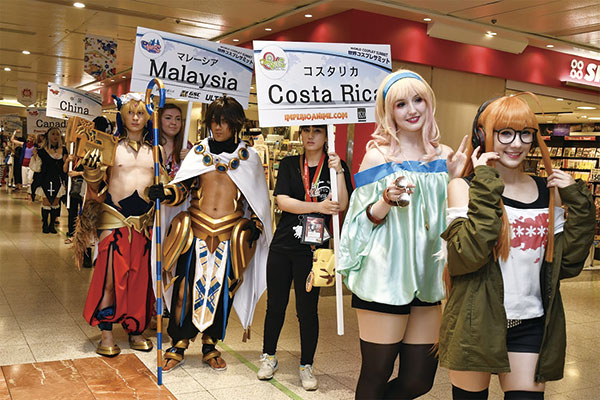 Nagoya is a city where cosplayers who love to dress up as their favorite anime and manga characters gather from around the world. Every year, the city hosts the WORLD COSPLAY SUMMIT where some 80 representatives from 40 countries/regions (as of 2019) compete to be the No. 1 cosplayer in the world. Around the city there are many attractive locations that are perfect for taking cosplay photographs. 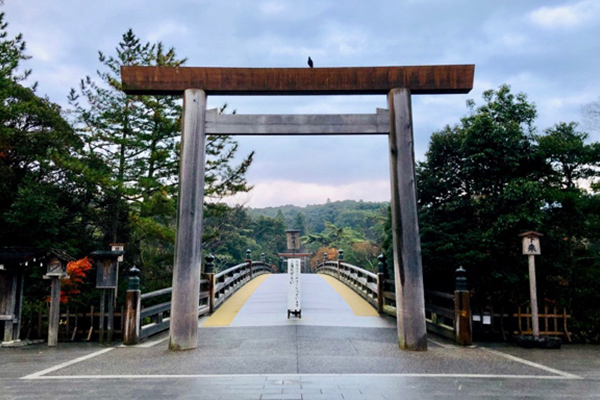 Ise Jingu is Japan's most prestigious shrine. It has two main shrines separated from each other located in Ise, the Naiku and Geku. Since ancient times it is an object of faith for the Japanese and is referred to as Oise-san. In the Edo period, there was a boom in worship at Ise Jingu called Okage Mairi. Near the Naiku is a sightseeing area called Okage Yokosho, which recreates the townscape of the Edo Period, where you can eat, walk, and enjoy shopping. 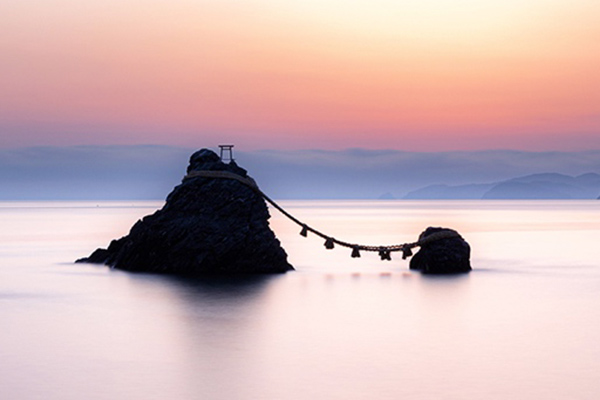 Meotoiwa are male and female rock, tied together by a thick rope, and known throughout history as a place to worship the sunrise. Between May & July, the magical view of the sun rising between the rocks, and from November to January, the full moon is seen rising between them. 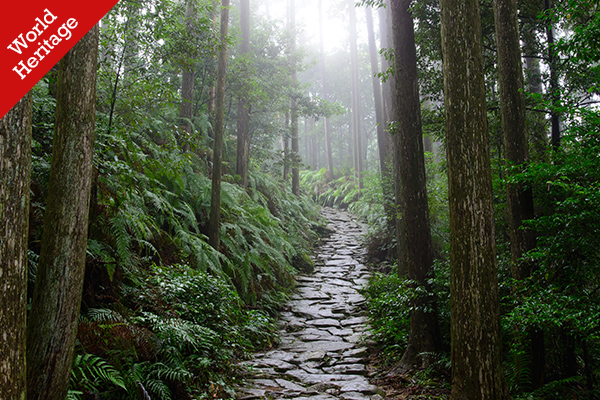 Kumano Kodo is the name of the pilgrimage route that connects three sacred sites. In 2004 it became a World Heritage Site as the Sacred Sites and Pilgrimage Routes in the Kii Mountain Range. Kumano Sanzan is the name given to the three grand shrines of Kumano Hongu Taisha, Kumano Hayatama Taisha, and Kumano Nachi Taisha. The Ise-ji, is a steep mountain pass that connects Ise Jingu with the three mountains of Kumano, which has been a path of faith for many people. Today it is a popular hiking trail that allows visitors to Japan to experience the country's mystical side.