Here in Central Japan,
Come and Experience Samurai Spirit and Secret Ninja Arts Passed Down to the Present Day

From the mid-1300s until the mid-1400s, many military commanders in Japan battled each other for hegemony with the goal of unifying the country.Having produced numerous prominent military commanders, beginning with Oda Nobunaga, Toyotomi Hideyoshi, and Tokugawa Ieyasu, who ultimately succeeded in unifying this world of war, Central Japan region in particular can be called the “homeland” of the Samurai.

These military commanders relied on Ninja as intelligence gatherers and combat specialists. Central Japan is also dotted with castles and old townscapes that were constructed around 1300–1600.Various areas offer an abundant range of facilities and attractions where visitors can experience “authentic” Samurai and Ninja culture. Access Central Japan — the homeland of Samurai and Ninja — from Chubu Centrair International Airport! 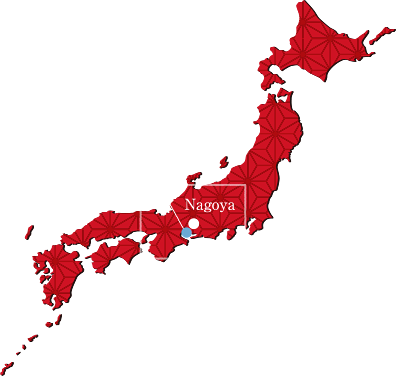 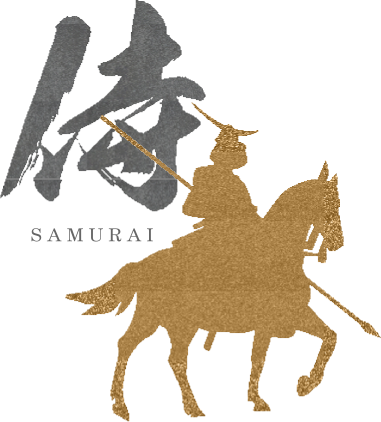 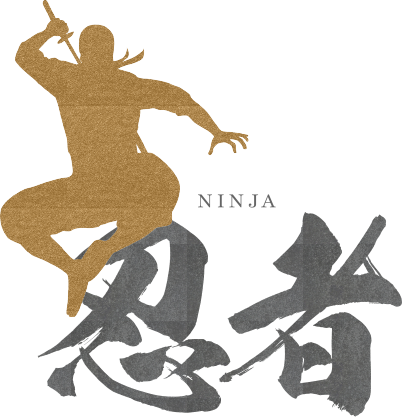 Become a Ninja! Meet Ninja at a Ninja village! 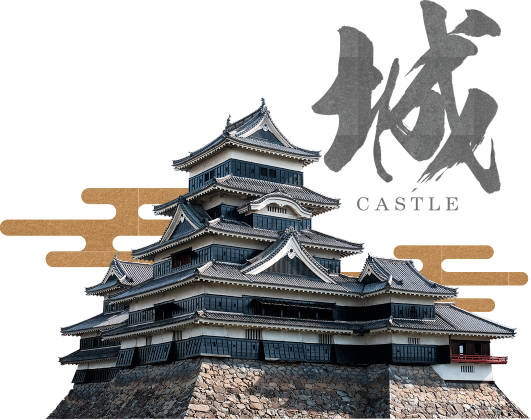